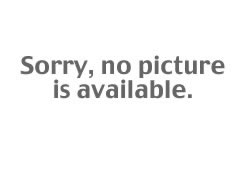 RAM is an excellent item to buy used, since it doesn't degrade with age and has an extremely low failure rate.

It is a SODIMM (Small Outline Dual Inline Memory Module) memory chip, which is generally used in laptop computers, but also in many Mac desktops. The RAM is DDR3 RAM, which allows data to be transferred 8 times quicker than the data rate of the memory cells it contains.